back to search results

David Merrill and the Maltese Falcon

David Merrill is heavily involved in the television & film industry here in Memphis & surrounding area. In his work he provides location management for films, television shows and commercials, along with photographers doing advertising and other magazine shoots. He's lived in L.A. and worked in NYC, but has chosen to call Memphis his home.

He is an avid cinephile, so we were paying homage to Humphrey Bogart in The Maltese Falcon in this shot. 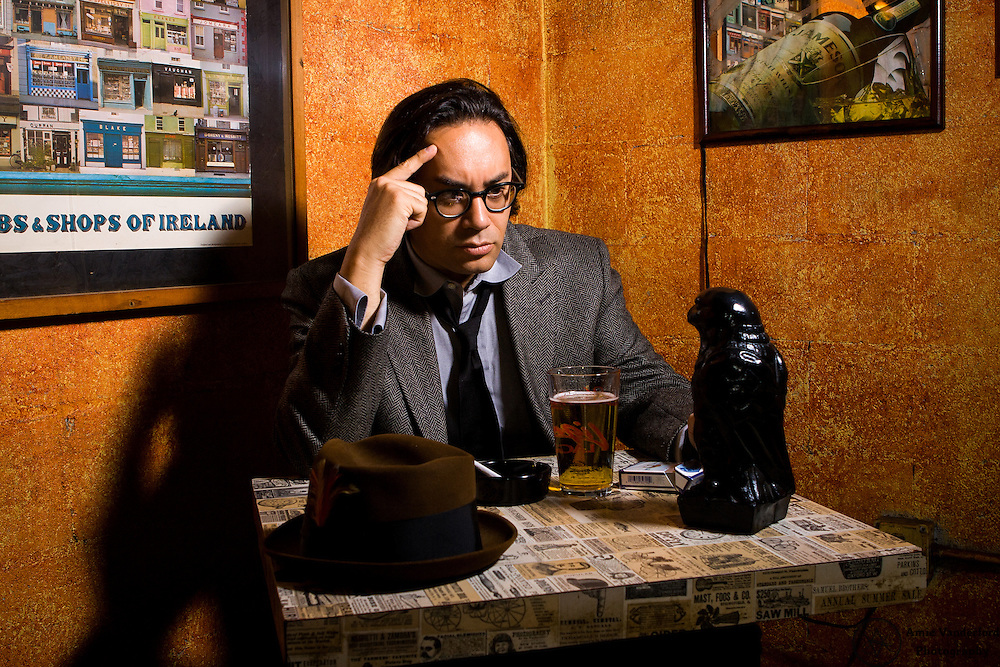